What Living Abroad Has Taught Me:

Living abroad sounds like a fairytale, dream come true; and on some days that’s exactly what I felt like. And, well, on other days… I felt like I totally did not belong. For me, I think that if everyone has the opportunity to live abroad for a few months, take it! It’s really an amazing experience, filled with lots of crying, awkwardness, and frustration, but also filled with learning, growing, and expanding. If you’re thinking about taking the plunge to move abroad, maybe this might help you. Here are a few things that living abroad has taught me: 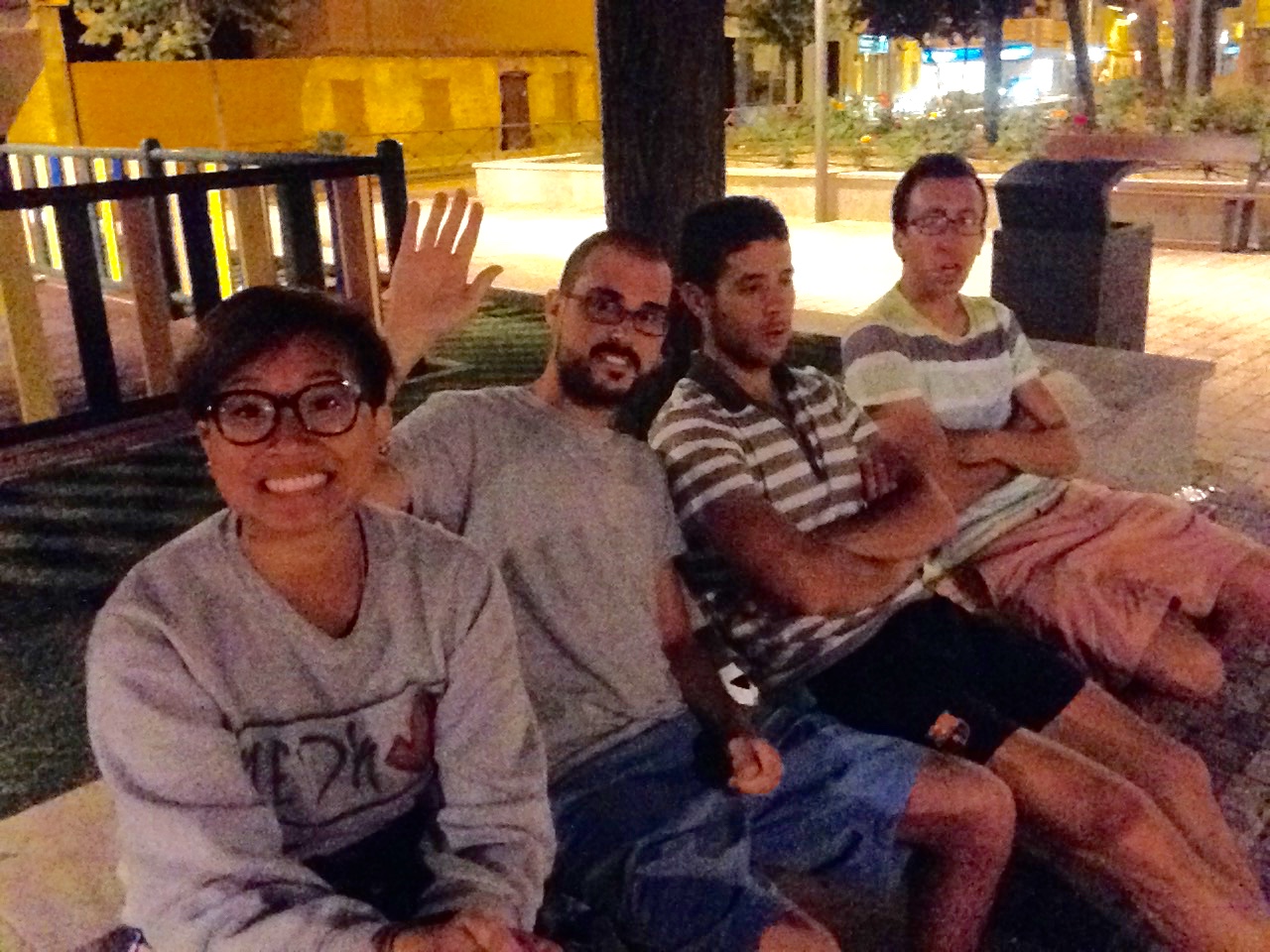 If you’re moving abroad, or thinking about moving abroad, my advice is: DIVE INTO IT! It’s scary, and gave me a little bit of anxiety, but it’s been such an amazing and unforgettable journey that I only wish others can experience for themselves. If you’re a little on the fence about it, just leave! . That’s always been how I tend to make decisions, and I am turning out alright. Other expats, what are some things that living abroad has taught you? Did you feel the same way? Comment below!

4 thoughts on “What Living Abroad Has Taught Me:”