Halloween is a holiday, mostly celebrated in the United States, but is now becoming more and more popular around countries all over the world! This is my second year celebrating Halloween overseas, and this year’s celebrations were by far one of my favorites! (: 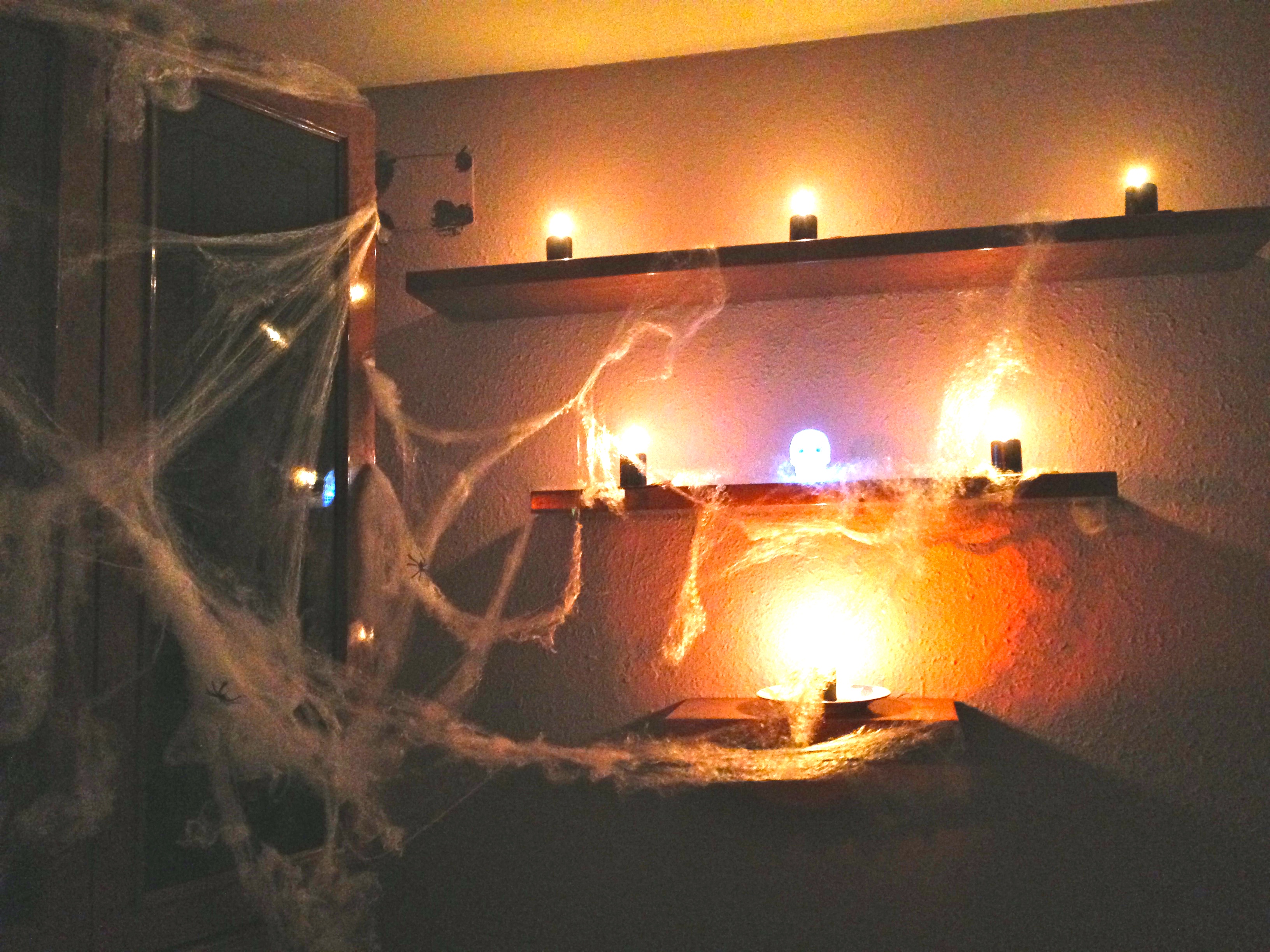 Last year, Tim and I, decided to spend our Halloween traveling up to Madrid and celebrating with other auxiliars and Erasmus students. It ended up being a total shit show, mainly because we didn’t have a place to stay, bought the earliest train at 8:30am (the next day) to return back home, and the lines were ridiculous to enter into ANYWHERE. Lessons learned that horrible night: 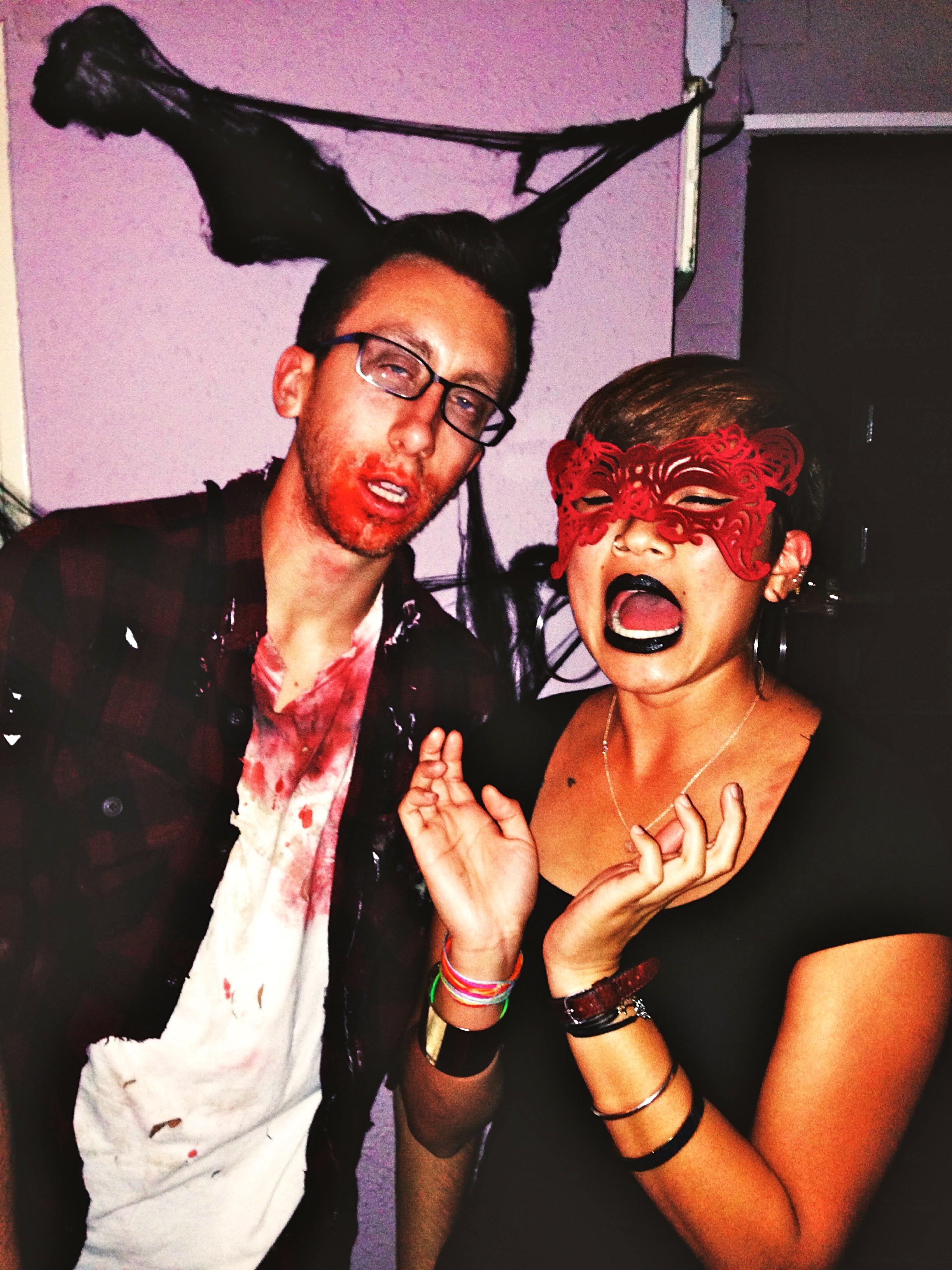 So, this year, WE HAD A GAME PLAN TO CREATE A BETTER HALLOWEEN!! And that, we did! Muhaha! Since the boyfriend and I live together, we decided to host our own Halloween party. It worked out because Tim is only a 45 minute bus ride away, we created a close group of friends in Lucena, and it was a good mix of English speakers and Spanish speakers. Not to mention, the people who only spoke English or Spanish definitely made an effort to try and communicate with each other (*ahem, liquid courage?*)

Things we learned from hosting our own Halloween party:

Here are a few pictures and a vlog from the night! Sorry for the bad video quality, I’m recording from my Kodak Mini Video Camera, and am still trying to figure out how to edit video footage. So, for now, here’s raw footage that is completely unedited hehe 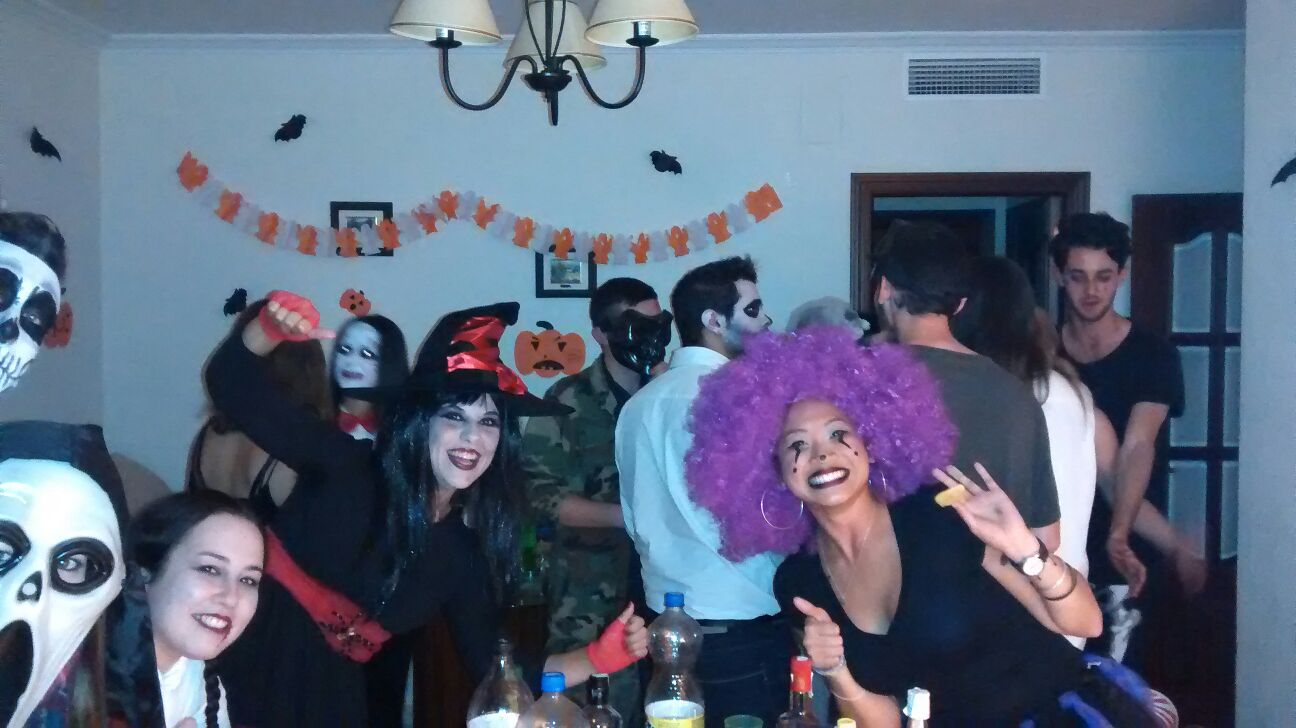 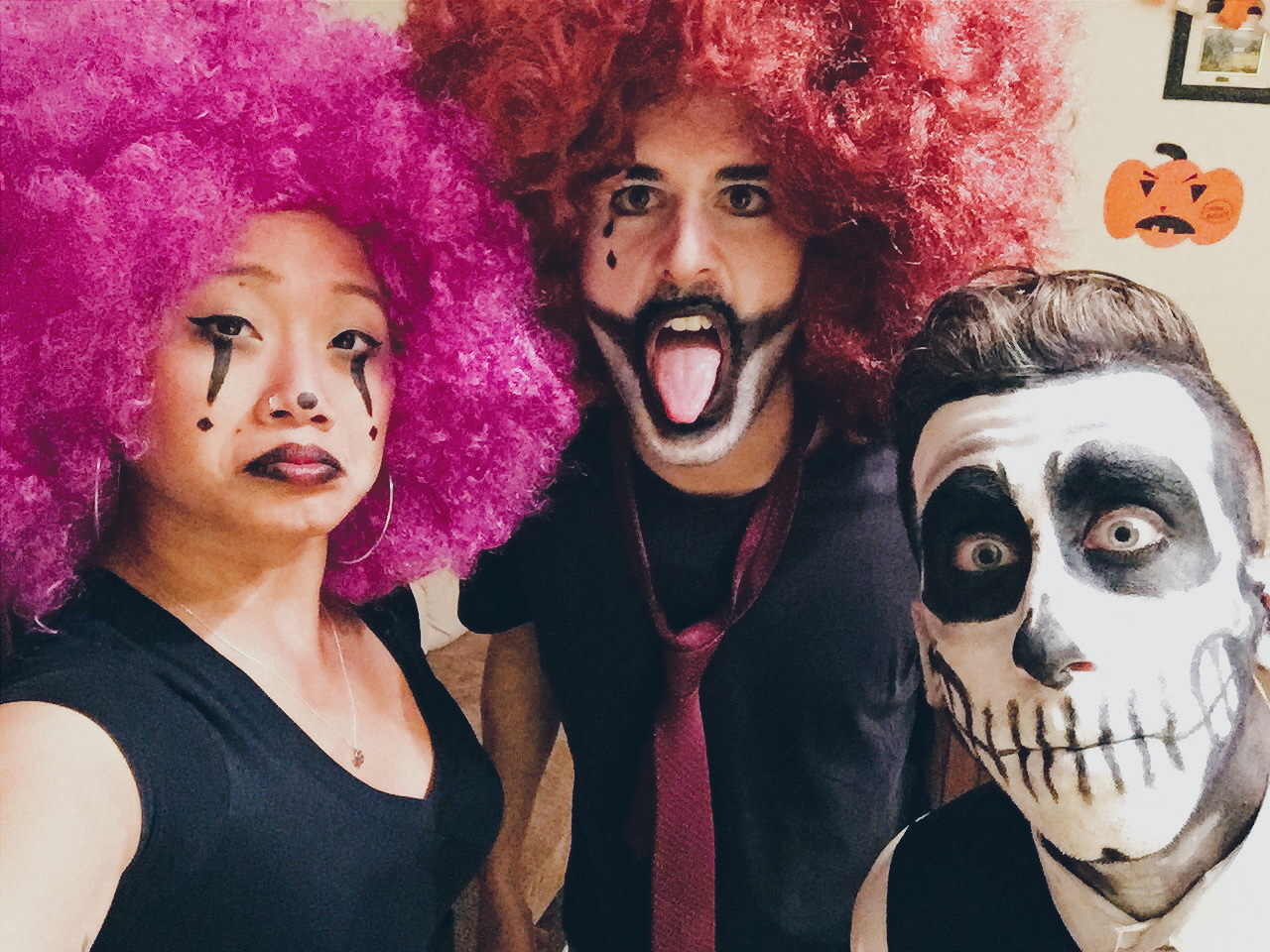