Carnaval is a big deal over here in Spain. I guess to get a better understanding of it, we can say it’s like our Mardi Gras, but with a Halloween feel! The two biggest places to celebrate Carnaval in Spain are either in Cádiz or the Canary Islands. This year, I made a point to travel to Cádiz for the big party and experience what all the hype was about. Carnaval in Spain is celebrated about two weeks before Lent starts. Those two weeks are filled with partying, indulging, and a lot of music. The celebration that takes place in Cádiz is known to be one of the largest celebrations in the world! Seriously, I’ve been told people book their hostels/hotel rooms and tickets a year in advance! I am a bit of a procrastinator and the boyfriend and I didn’t book our hostel until about three weeks before we decided to go… oops. It’s real, y’all, the prices for hostel and hotel rooms are EXTREMELY inflated during the two weekends that Carnaval takes place!

The festival is celebrated a bit differently in Cádiz than in other areas. The “Gaditanos” (people from Cádiz) are known to be very loud, funny, and great company to have while drinking! The festival is centered around singing groups called “chirigotas” who compete in the Gran Teatro Falla in Cádiz every year. The “chirigotas” are made up of Gaditanos. These singing groups sing satire about Spain’s politics, pop stars, and even mocking politicians! If you don’t speak Spanish, or are even learning Spanish, it’s a bit hard to understand them. They sing extremely fast, talking about pop culture in Spain, use a lot of colloquial words/slang, and even specific words only people from Cádiz would know! A lot of Spaniards who aren’t Gaditanos have told me that even for them, it’s very difficult to understand what the chirigotas are singing about! 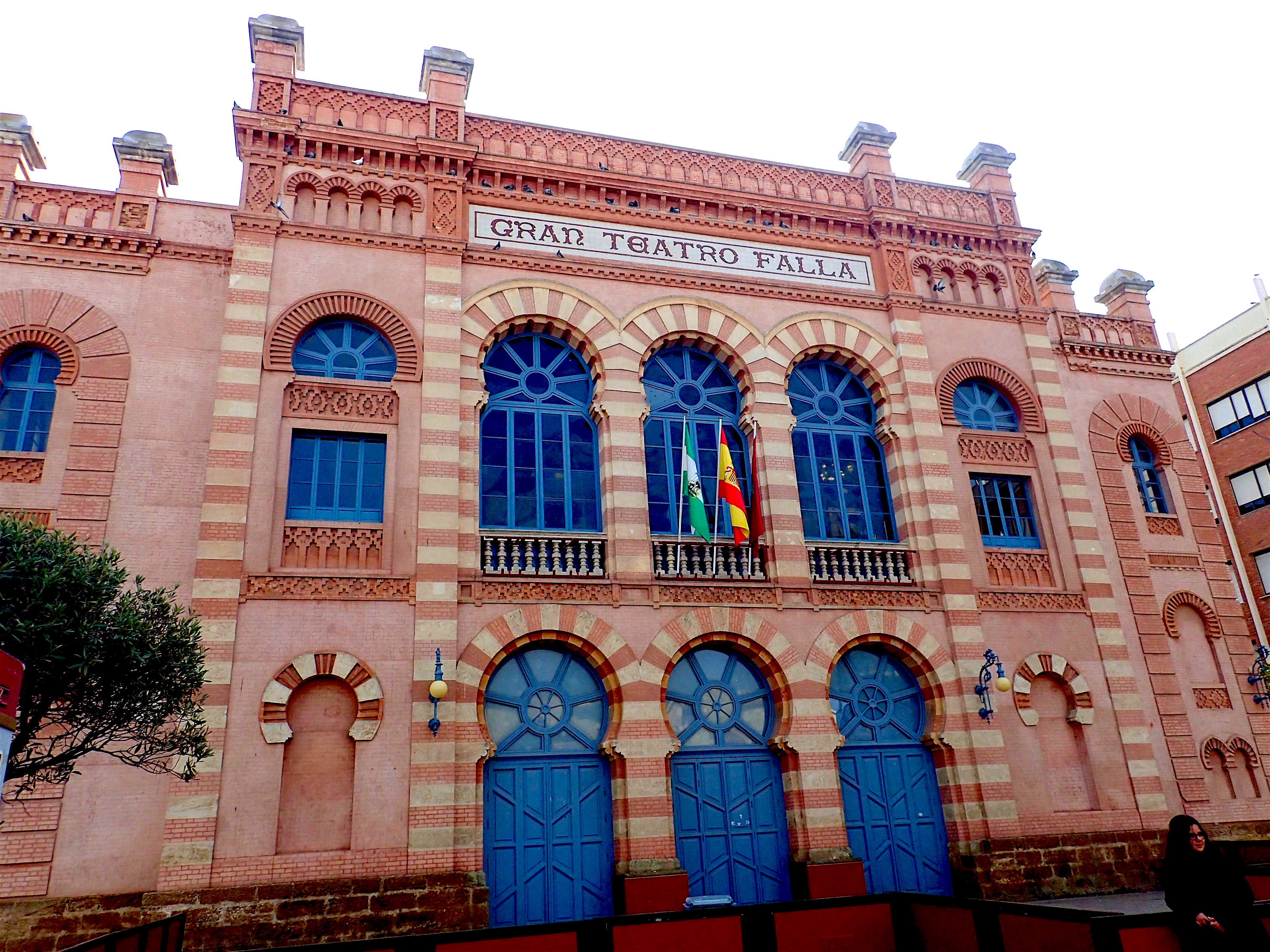 While planning the trip to Cádiz, a lot of people told me that the best and safest option was to take a bus there for the party and return early in the morning at 6am the next day. It sounds crazy, right? This is actually pretty normal! A lot of Spaniards and even foreigners book bus tickets that arrive into Cádiz around 8pm (they’ve already been drinking on the bus), they stay for the main party at night, and then leave again on their bus back to their respective towns around 5am or 6am. My suggestion is: skip the bus and stay a night in the area. The big all-nighter party is usually Saturday night, but if you leave early the next morning, you’ll miss out on the bigger day on Sunday!

Here are some tips to celebrating Carnaval in Cádiz safely and successfully (AND ON A BUDGET)!

If you celebrated Carnaval in Cádiz, what was your experience like? I do have to mention, being Asian and walking around the party was a bit intense… Everyone was drunk and definitely making some very interesting comments, but that is for a later post! Also, enjoy this short video I compiled of our trip to Cádiz! (: Happy travels, y’all!