The next couple featured on the International Couples Series has spent the last SEVEN years moving around Chile, New York City, Georgia, and now finally calling Charlotte, North Carolina home! But their love story started in Chile, at school, and progressed into something more! I can’t wait to share Elise and Fernando’s love story on the blog. They’re both down to Earth and grounded in their beliefs, which is refreshing, when you’ve got one of those “fairytale love stories“! Let’s get started:

The Quirky Pineapple: Tell me your love story! Where did you both meet? Who made the first move?

Fernando: We met in Chile while she was studying abroad. She went to the same college I was going at the time and we became friends right away. We literally spoke everyday, all the time, for quite some time until we eventually realized we liked each other more than just as friends.

Elise: We both met in Chile. I was studying abroad there at his university. Since the day we met, we talked every single day, all day. It was an instant connection.

F: After about 2 years of living in Chile, we came to the US so that Elise and I could finish our undergraduate degrees. Right now we are living in Charlotte because of my job. We have lived in so many places in the US though.

E: We have spent the past 7 years living in Chile, NYC, Georgia, and now we are in Charlotte, NC because of his job.

TQP: What languages do you both speak? What is the common language that you communicate in?

E: We both speak English and Spanish, though we probably speak English more often since we live in the U.S. now and he works here. 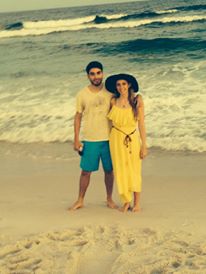 E: I think the most frustrating thing about being an international couple is not being able to stay connected to family. Chileans, especially, are very close and I adore his nephew and nieces, so that is probably the only real hard part for us.

F: I guess for me it would sometimes be the language. Right when I think I got the language down there’s a new accent or something I can’t understand and I need her help to figure it out.

E: I think the hardest thing for me in Chile was dealing with the “machismo” that exists in Chile. Street harassment is very common there and a lot of old school mindsets.

F: There’s nothing really I can think of. It could be due to the fact that we lived in Chile for a while before moving here so I kind of got a taste of the culture through her.

E: I do love so many things about Chile, though. In fact, I just traveled there by myself for 2 weeks to catch up with old friends and go surfing. I love how Chileans live a bit more slowly. I love how they appreciate the small things in life. I love the tradition of having “once“, which is like tea time, with friends and family. I especially love Valpo and it’s bohemian style.

TQP: What have you adopted from your partner’s culture that you would try to bring into your own?

F: Something I’ve adopted is drinking more water, haha. In Chile, we drink a lot of soda.

E: I think that over the years I developed a love for dance because of having lived in Chile. I was always shy and never danced, but after taking a bellydance class in Valpo and going to dance halls there, I really started to get addicted to dancing. 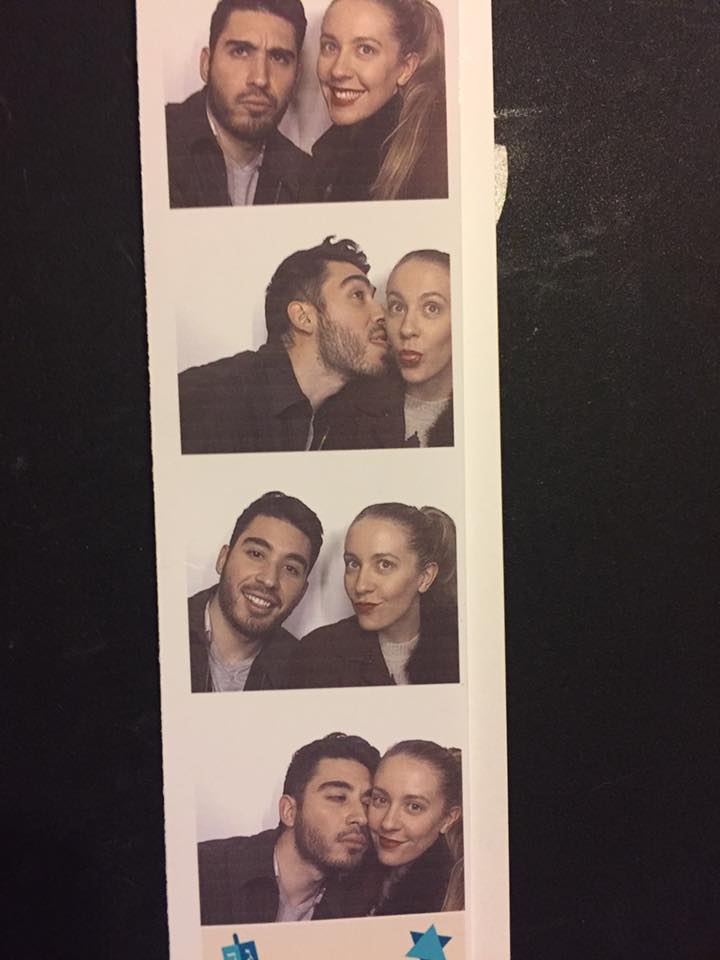 E: I really haven’t had too many lost in translation moments, since I arrived knowing the language and culture. We both sometimes slip up with words and get a good laugh out of it. For example once instead of saying “where are the cuchufis (a type of pastry with manjar)?”, I asked “where are the choriflais?” (a funny word for cool)

F: We are not sure, we have been moving around a lot in the past few years. I think that our future is probably here in the US, but who knows!

E: I’m very idealistic in that I would love to go back and live in Brooklyn half the year and spend the other half in Chile. But we will see!

TQP: Do you have any suggestions or advice for people who find themselves in an international, intercultural, and multi-langauge relationship?

F: Just be open to your partner’s culture. There will always be challenges, especially when the ethnicity is different.

E: The advice I would give is to spend some time in the culture of your significant other’s so you can really understand that person better.

TQP: Extra question! What is the one dish that your partner cooks, from their culture, that is your absolute favorite?

E: My favorite dish is machas a la parmesana. They’re like a type of seafood similar to oysters cooked in white wine and parmesan and i always eat a full plate to myself when we go back to chile. 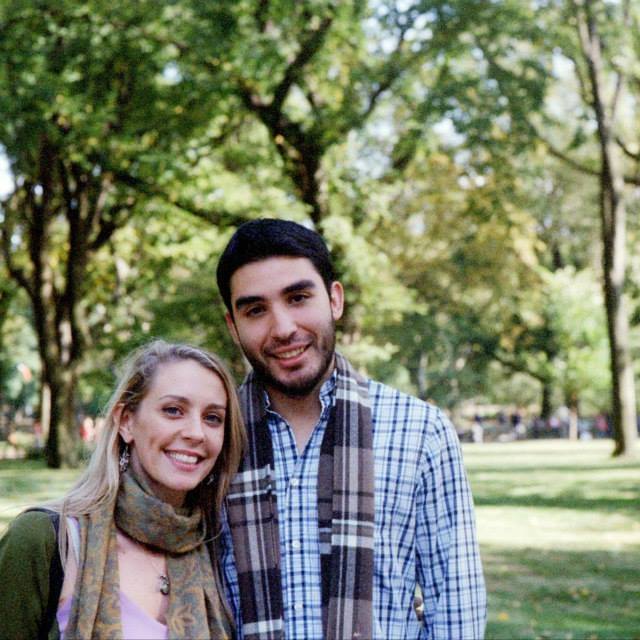 Thank you, Elise and Fernando, for sharing your love story that’s taken you all over the US and Chile! Reading Fernando’s answers about some of his language mishaps reminds me about my own Spanish phrases and words that I confuse very often! I enjoyed reading your advice and definitely agree with Elise that if you find yourself in an international relationship, it’s important to spend some time in your partner’s culture. Want to follow more about Elise and Fernando’s love story? Check out Elise’s blog: Sea + Terra, and follow her on Instagram and Twitter!

* indicates required
Looking for a little more community? Join the Fierce Divas Taking Action Facebook group! A community for fierce and determined divas to share resources, learn from each other, and give us the tough-loving we all secretly want.